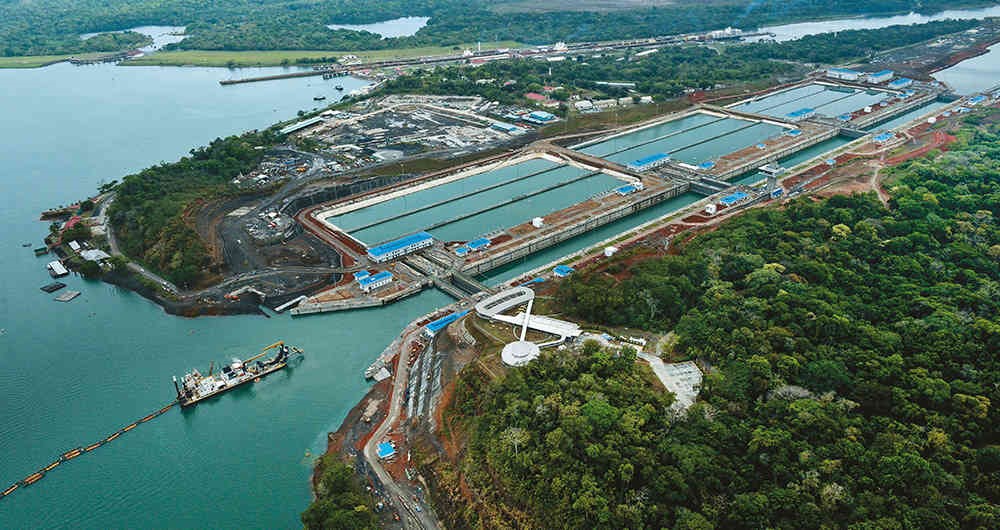 This Award established in 2012 is conferred by IAHR during the World Congress on a local infrastructure of lasting and international importance. It has the purpose of giving international professional recognition to the work of local hydro-environment engineers, and should demonstrably have stood the test of time (and be at least one hundred years old) and be accepted and valued nationally.

2013: Dujiangyan irrigation System, China. This is an irrigation infrastructure built in 256 BC during the Warring States period of China by the Kingdom of Qin. It is located in the Min River in Sichuan province, China, near the capital Chengdu. It is still in use today to irrigate over 5,300 square kilometers of land in the region.